- On the Road
(dome of Sheikh Lotfollah Mosque at Isfahan)

This page shows photos taken during an organized tour in Central Iran which is covered in more detail in other pages of this section. 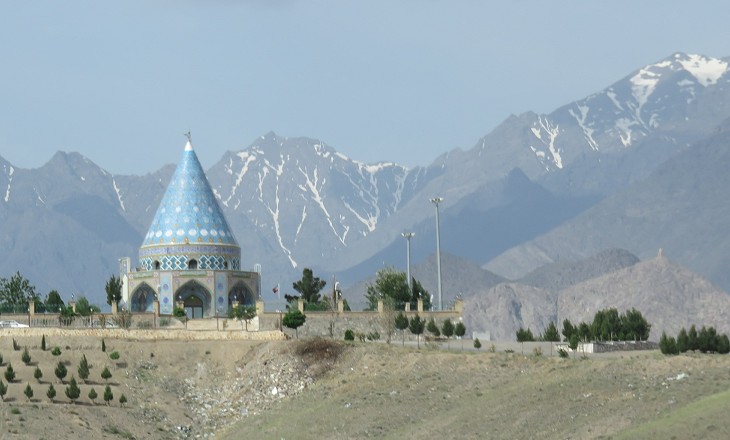 February 27th. 1934. There is a drop of about 5000 feet from the top of the Pir-i-Zan pass to this place, mostly perpendicular, and tackled by a narrow shelf-road which is among the benefits conferred on Persia by the War.
Robert Byron - The Road to Oxiana - Macmillan 1937 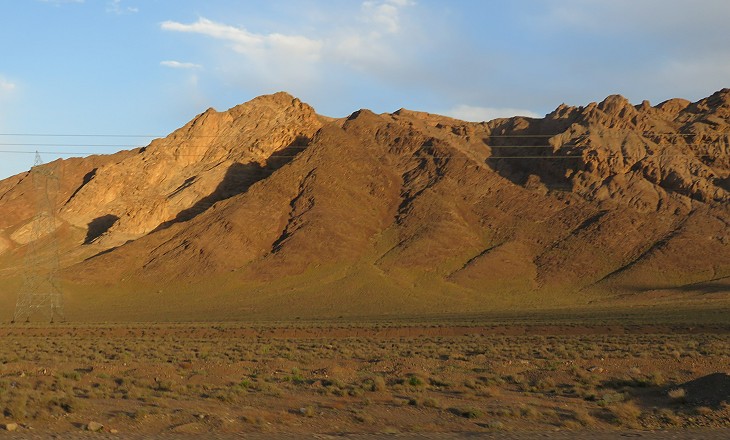 Desert on the road to Isfahan ...

You cannot avoid travelling thorough Plains for twelve hours together, which are all pure Salt, and there is nothing to be met with by the way, but one Cistern, nor can the Water which is in it be otherwise than very bad. (..) From Kerman to Ispahan is no less than five and twenty days on Horseback. In those places where there is any Water, the Country is very good, but those places are very rare; for the Road is generally Sandy, and offensive to the Eyes. The chiefest comfort to a Traveller is, that every Evening he meets with an Inn, where there are Cisterns, which is a great refreshment in those desert Countries.
Jean-Baptiste Tavernier - Travels through Turkey and Persia (1630s-1660s) 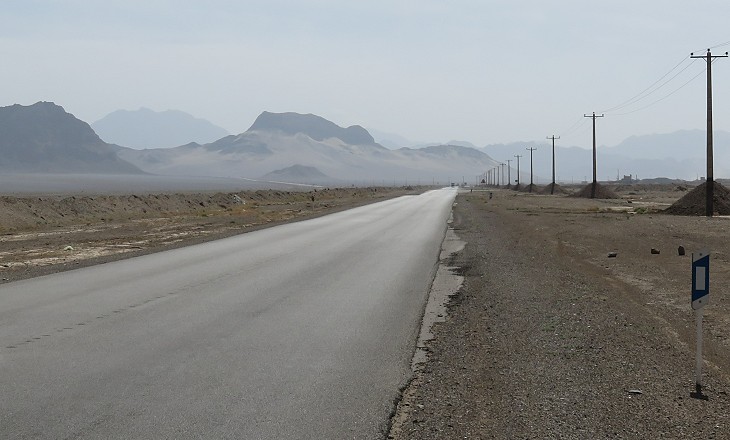 Yezd is a great Town in the middle of the Sands, that extend themselves for two Leagues round it: so that when you leave Yezd you must take a Guide, for upon the least Wind the Sand covers the Highway, whereby a man may be apt to fall into Holes, which seem to have been either old Citterns, or the Ruines of ancient Buildings. Tavernier 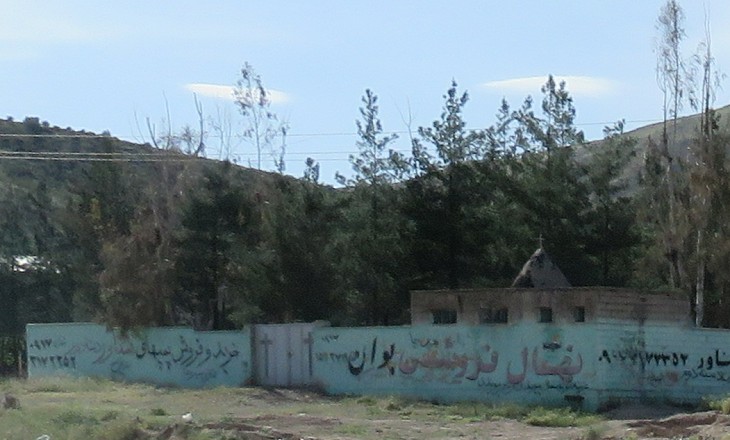 Christian cemetery, most likely an Armenian one, near Shiraz 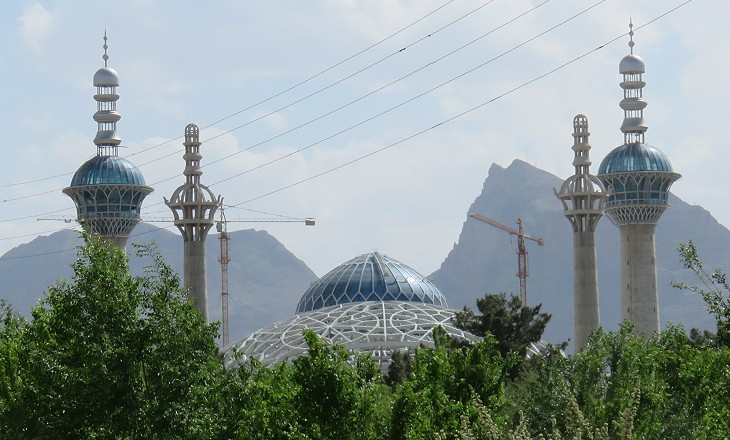 A gigantic "musalla", an open air mosque, being built near Takht-e Fulad, the ancient cemetery of Isfahan 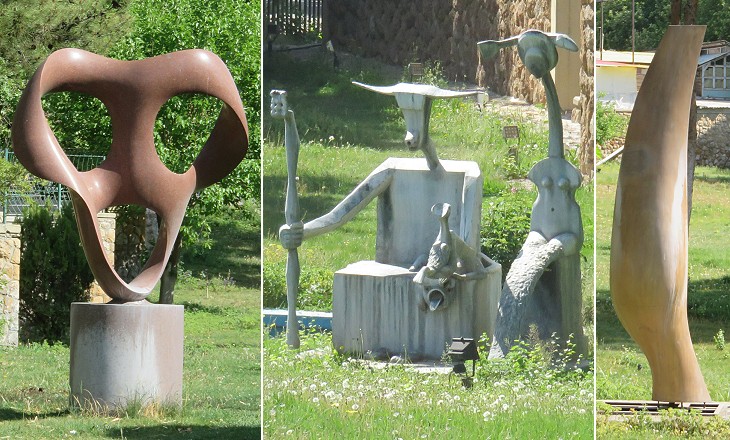 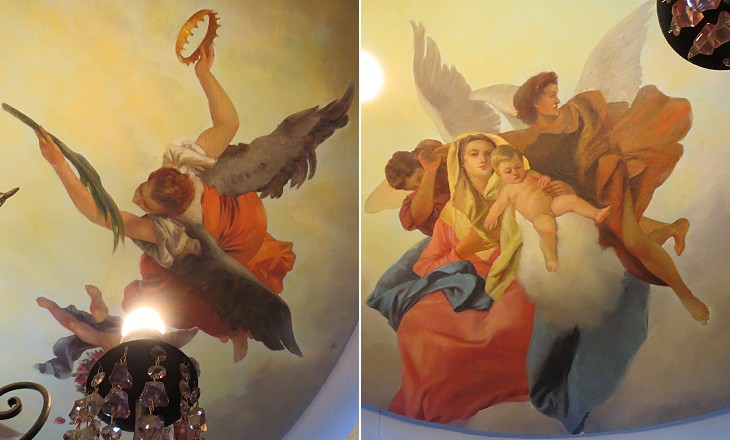 The image used as background for this page shows a gorge on the Shiraz-Bishapur road.