Rome is an open air museum: many works of arts embellish its streets and squares and its churches contain paintings and sculptures of the greatest artists from Michelangelo to Raphael, from Rubens to Bernini.
The museums of Rome complement the treasures on display in streets and churches with a variety of collections which are usually located in palaces which per sè are a work of art, so that often the container is as important as its contents.
The following is a list of the main museums and archaeological areas (which often include a museum) of Rome. Links to the museum web sites are usually to the Italian entry page which is more likely to be timely updated to reflect changes in opening hours, ticket prices and booking arrangements. 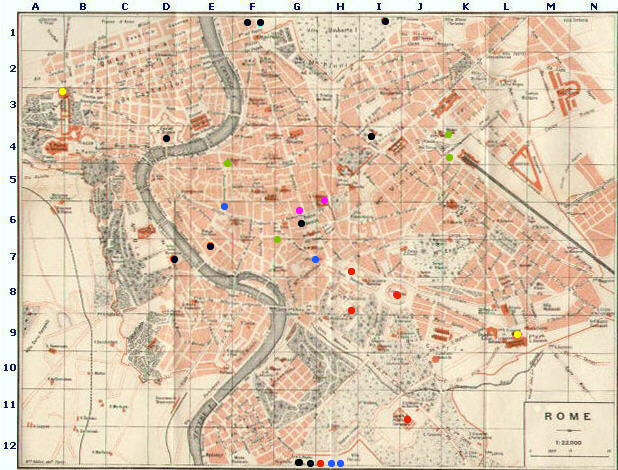 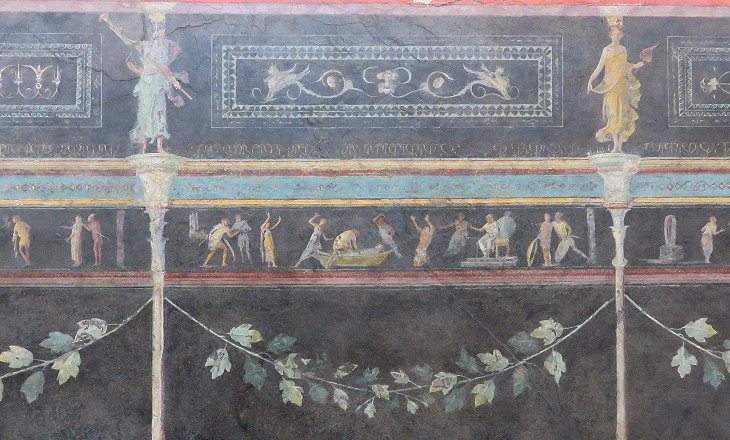 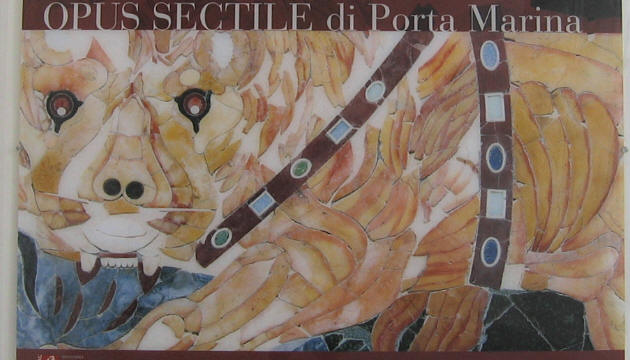 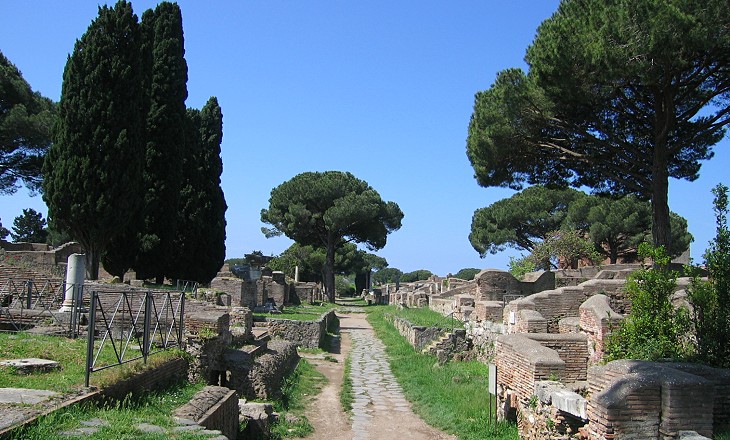 V - Museums belonging to the City of Rome Centrale Montemartini: late Ist century BC relief. It was found at Horti Sallustiani 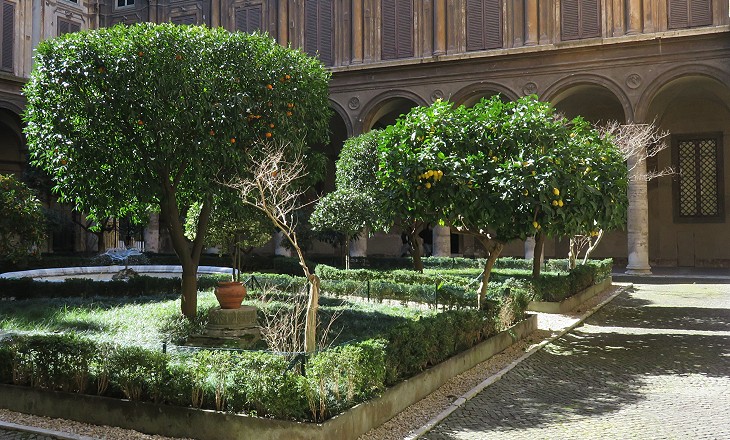 Galleria Doria Pamphilj: orange and lemon trees in the courtyard

The image used as background for this page shows Apollo del Belvedere, a masterpiece of the Vatican Museums.